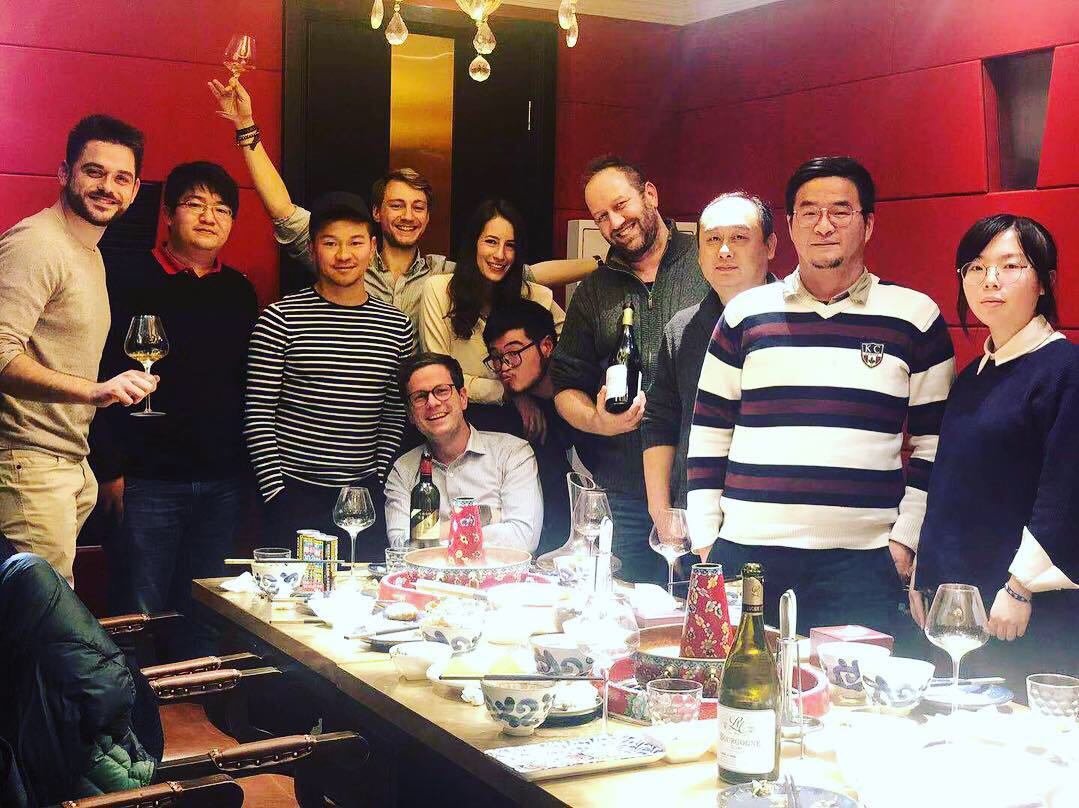 Arrived In 2011, Edouard has contributed to the development of the Company by bringing his knowledge and his Bordeaux life style to china.

During those 7 years, he truly embraced the Chinese culture by traveling all around china and meeting new Business Partner. His Knowledge of Bordeaux wines have helped him to develop himself on the Chinese Market.

7 years as a salesperson in Diva China has helped him to become a successful man but also a better person by dealing in a multicultural World.

Wednesday 19 of December 2018, Edouard left the Company to pursue his Adventure in wine by taking over new responsibilities as a General Manager of “Château Latour Martillac”, his family owned estate. 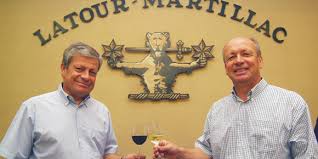 Château Latour-Martillac, previously Château La Tour-Martillac and known as Kressmann La Tour, is a Bordeaux wine from the Pessac-Léognan appellation, rated a Cru Classé (Classed Growth) in the 1953 Classification of Graves wine. The winery is located in the central part of France’s Bordeaux wine region Graves, in the commune of Martillac.

The winery has produced a red second wine named Lagrave Martillac since 1986, and a dry white since 1990.

The vineyard is divided into two uniform subsectors. On the Martillac plateau, the hill dominates the property and is made up of a patchwork of gravel.

These little pebbles deposited there by the river Garonne in the Quaternary period form a finely tuned mix of Quartz, Lydian, Jasper and Flint. These poor soils and drainage constitute an ideal terrain for the vine and in particular for the red grape varieties of Cabernet Sauvignon and Petit Verdot.

Moving closer to the Garonne, the soils take on a different profile of clay and limestone, still with a gravel surface.
It is here that the Merlot variety grows best and also our white grape varieties of Sauvignon Blanc and Semillon.

Edouard will come bak in china for sure to Promote his wines,   cheers with his old friends and teamates but the most important…. eat chineses Dumplings and Gong bao jiding !

We will miss you Mr Kressmann . Good Luck in your New Adventure. 🙂